MOTHER’S DAY TRIBUTE: THIS BUD’S FOR THE REAL MVP

Budweiser sparked and dominated the beer and water conversation for Christmas Day. 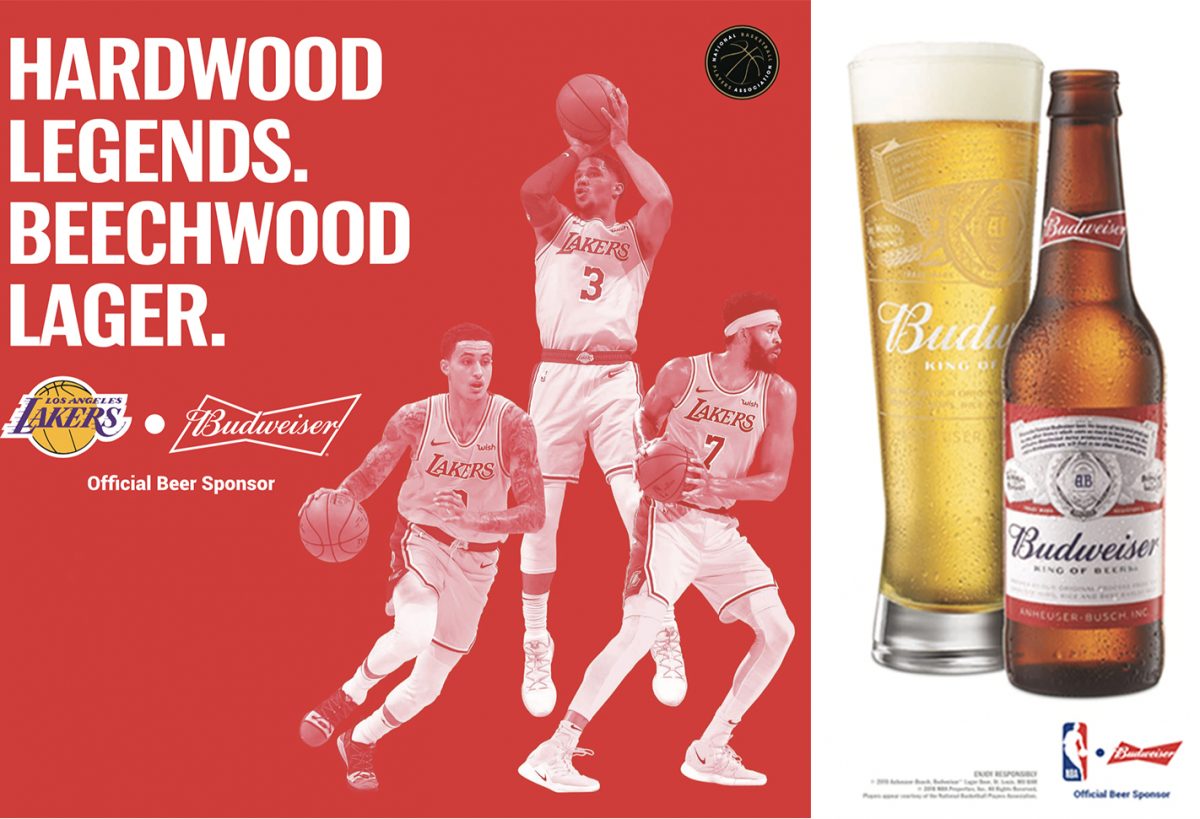 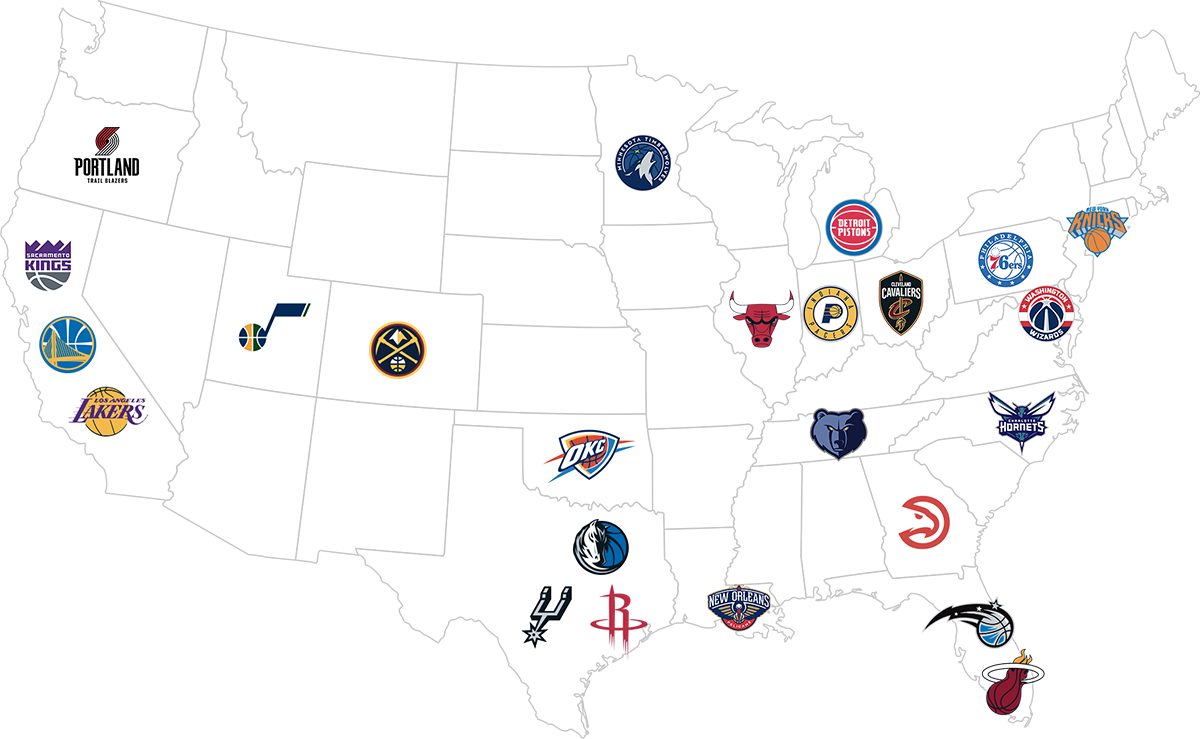 Anheuser-Busch, an NBA sponsor partnered with the NBPA through the work of Athletes First Partners to execute a spot that aired during the end of the 2019 regular season to commemorate Dwyane Wade’s retirement using the jersey swap he conducted after games during his final season.

Budweiser took home two bronze and one silver for “This Bud’s for 3” at the 2019 Cannes Lions International Festival of Creativity in France!

SUBSCRIBE TO OUR NEWSLETTER
Stay up-to-date on our news at A1 Partners.

SUBSCRIBE TO OUR NEWSLETTER
Stay up-to-date on our news at A1 Partners.